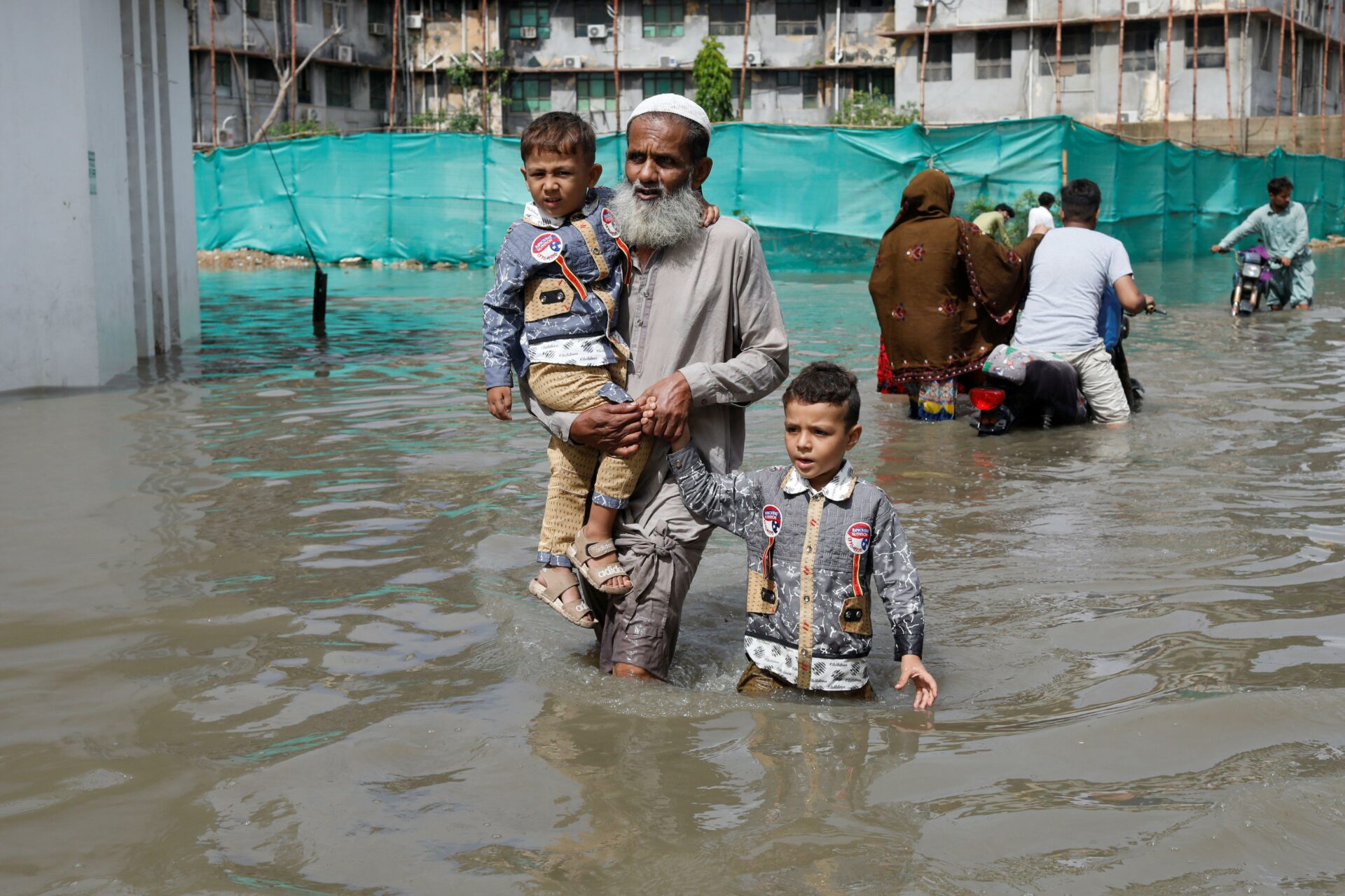 The Pakistani government has declared a national emergency as more than 30 million people have been affected by the worst floods in decades ravaging the country.

Torrential rains that have triggered massive floods have seen more than 1,000 people killed – a third of them children according to the country’s National Disaster Management Authority (NDMA).

On Friday, Pakistan’s Prime Minister Shehbaz Sharif called on the international community for support while mobilising the arms for relief efforts in the worst hit areas.

‘The ongoing rain spell has caused devastation across the country,’ he tweeted, thanking countries, including the UAE, for their support.

Sharif said the catastrophe was worse than the 2010 floods which killed 1,700 people, blaming the ‘horrors of climate change’ for the devastation.

Exceptionally heavy rains since June have left approximately 15 per cent of the country homeless and in need of emergency food and aid and according to Pakistani news outlet Dawn, with more than half the country now underwater.

Pakistan is highly vulnerable to climate change due to its geographic location, high dependence on agriculture and water resources, and lack of infrastructure to cope with preparing for climate-change emergencies.

The ministry of Interior has sent troops to the worst hit areas including the southwestern province of Balochistan and Sindh.

The impoverished province, which covers half of Pakistan’s land area, is now largely cut off from electricity, gas and the internet, hampering rescue and relief efforts.

Government officials claim that at least 75 per cent of the province been devastated by the deluge. Officials there have requested 100,000 tents as part of emergency aid measures.

Nearby Sindh province saw 784 per cent more rainfall this month than the August average, while Balochistan saw nearly 500 per cent more.

Officials at the Pakistan Meteorological Department said the country saw its wettest July on record since 1961, warning of another possible cycle of torrential rain next month.

Senator Sherry Rehman, the Federal Minister for Climate Change in Pakistan, said the country is facing a ‘climate-induced humanitarian disaster of epic proportions.’

Pakistan contributes less than per one per cent – just 0.9 per cent – of the global greenhouse gas emissions yet, according to the The Climate Change Performance Index, its 200 million people are among the most vulnerable to the consequences of the crisis.

‘By the time this is over, we could have a third of Pakistan under water.’ Senator Rehman tweeted. ‘After this it’s going to be rebuilding. We need all the help we can get as well as technical advice on how to cope with this. We need better planning, sustainability, and climate resilience.’

Pakistan will face major challenges with funding reconstruction efforts as the country grapples with an impending economic crisis. Just last month the country’s currency, the rupee, lost 24 per cent of its value against the dollar.

For a much needed bail out, Pakistan must cut spending to ensure that the International Monetary Fund approves the release of money.

But floods have now seriously impacted the country’s infrastructure with the NDMA reporting that 3,000 km of roads, 150 bridges and half a million homes have been destroyed.

The United Nations last week announced a $3 million relief package for those who have lost their homes, livestock, harvest-ready crops, and only sources of income.

The package brings the UN’s humanitarian assistance for the flood response up to a total of $7 million so far.

According to local media this weekend more than 83,000 livestock died on Saturday alone.

Warnings over heavy rainfall remain in place until Tuesday, Aug 30th with more rain predicted for the coming weeks. 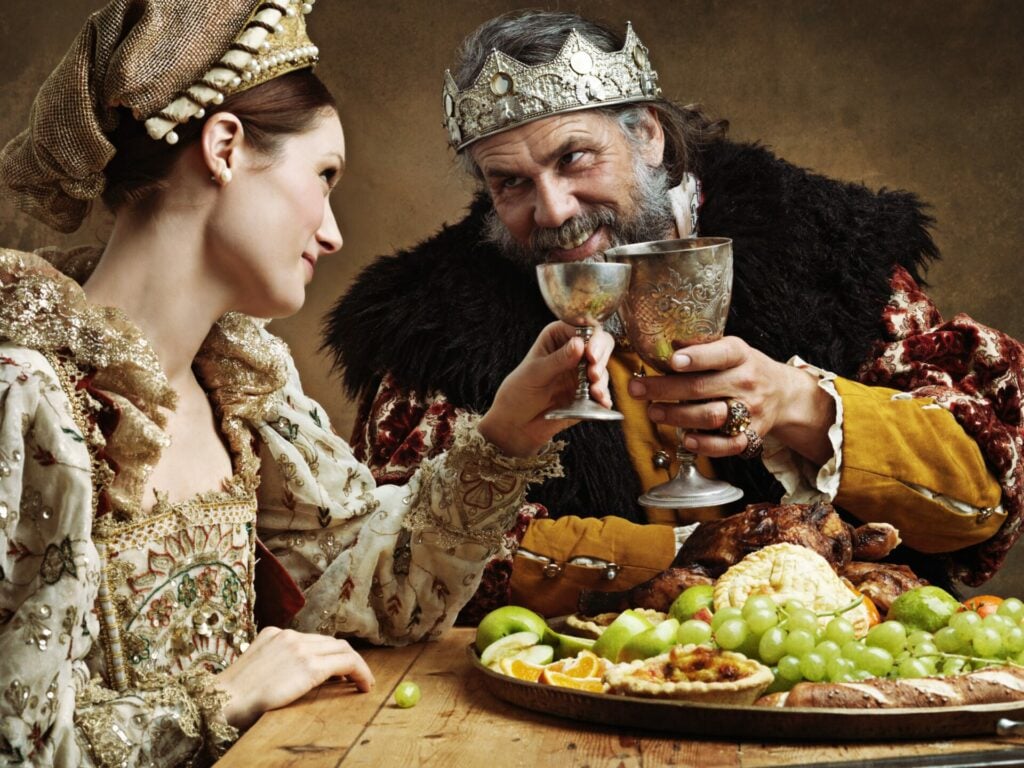 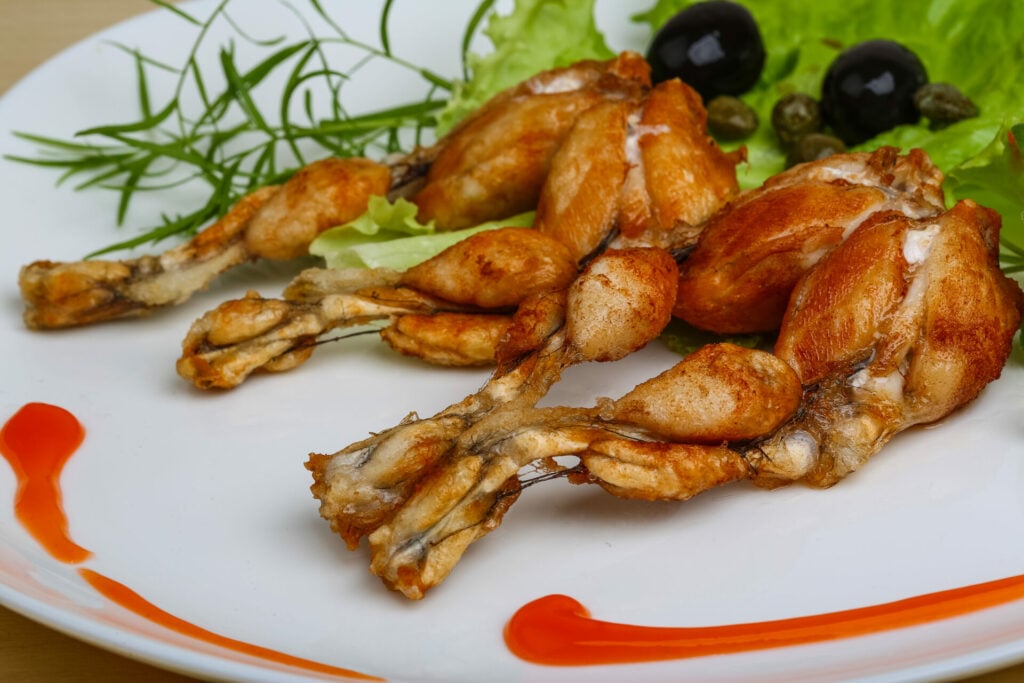 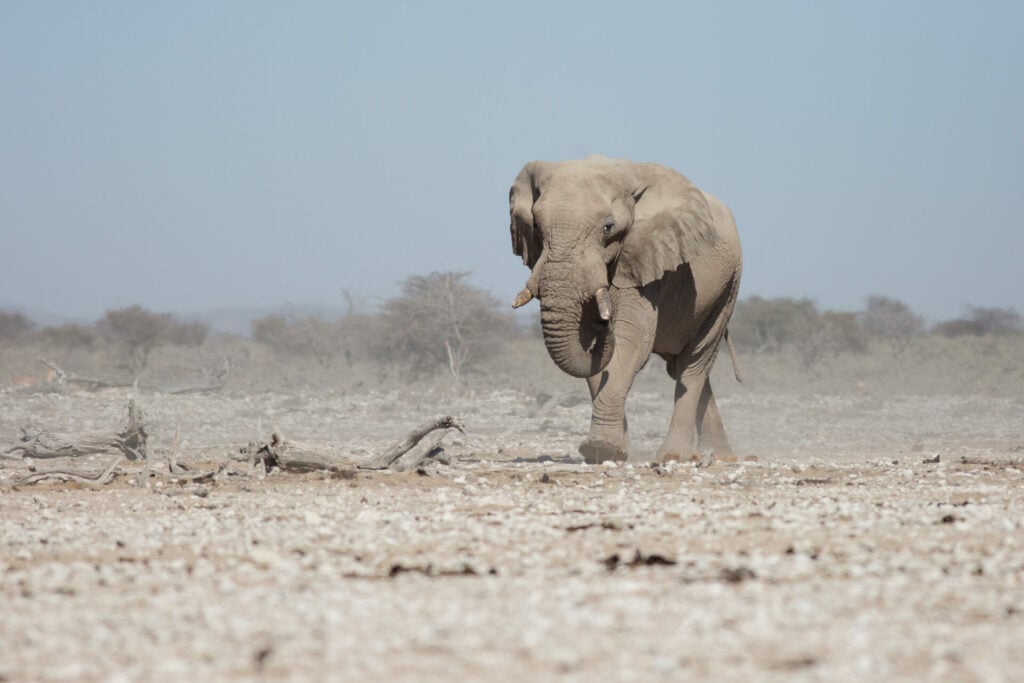 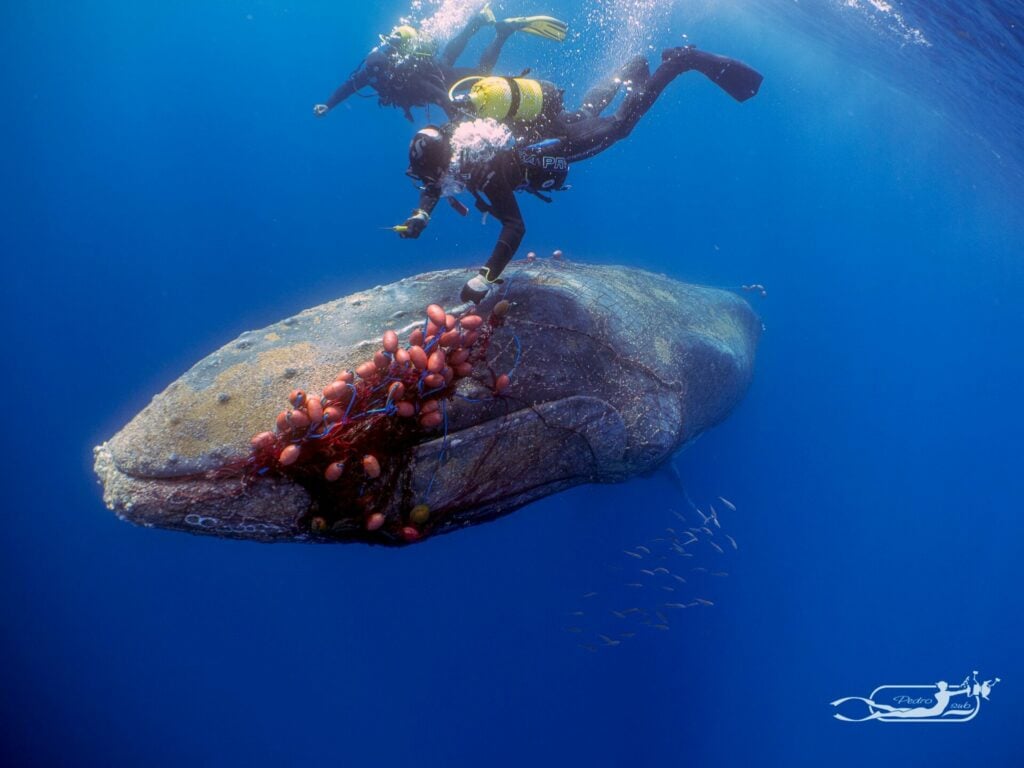 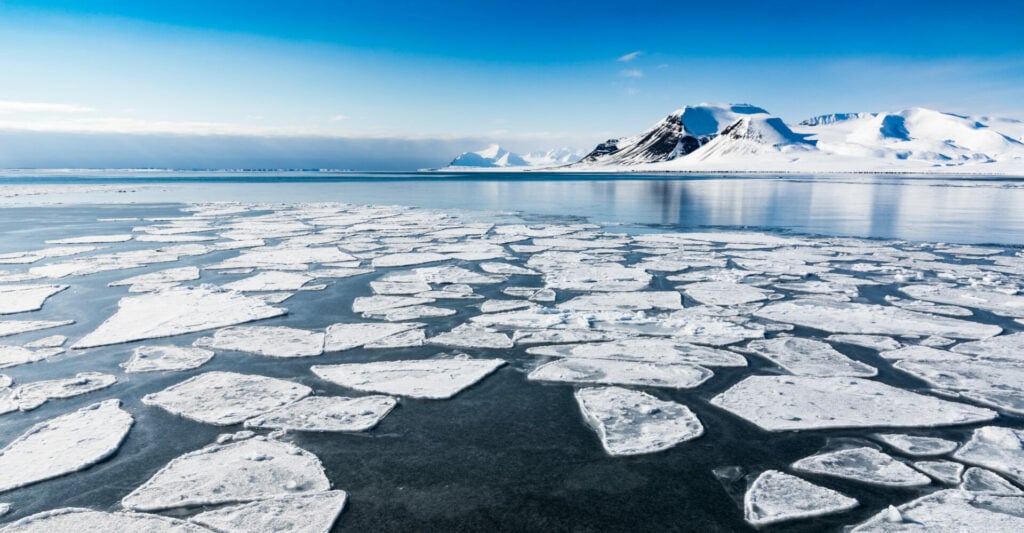