Maria bristles every time she hears Freya’s name – and that’s hard because they’re sisters-in-law and Freya is aunty to Maria’s three young children.

Best friends since school who even holidayed together, their relationship soured on Maria’s wedding day when she overheard Freya commenting about her overtight dress. That was nine years ago, yet it’s as loud and clear in Maria’s mind as if it happened yesterday.

‘I can’t forgive her for what she said on one of the most important days of my life,’ says Maria, a 32-year-old dental receptionist. ‘She knew I’d struggled to lose weight for the wedding, then I heard her tell another bridesmaid I’d look lovely if my dress fitted me properly. I felt betrayed. Since then, she has tried to rekindle what we once had but I can’t let her in. I’m determined she isn’t going to hurt me like that ever again.’

Sadly, Maria isn’t willing to forgive Freya. Instead, she carries around her resentment, day in, day out, ducking and diving family invitations and seething every time her former best friend’s name is mentioned. Maria is living proof that although we talk glibly about ‘forgiving and forgetting’, the actual act of forgiveness – the concept of pardoning someone, letting go of negative emotions and releasing the hurt – isn’t as easy as it sounds.

Yet brain scans show that the emotional centres of the brain light up when a person just considers forgiving someone. Psychologist Loren Toussaint and his colleagues at Luther University in Iowa, in the US, were the first to establish a link between people’s health and their ability to forgive.

Their national survey, published in the Journal of Adult Development in 2001, found only 52 per cent of Americans had forgiven others for causing hurt. But it also discovered that people aged 45 and older who forgave others were more likely to have better overall mental and physical health than those who didn’t put things right with a perceived wrongdoer.

It’s obviously in our own interests to forgive and what better time to start the process than on July 7, World Forgiveness Day? This is a day when we can begin to set differences aside, let go of negativity and start to feel free.

Certified coach Lynette Tipper, founder of Cocoon Coaching Solutions in Abu Dhabi, says: ‘We’ve all been there – we’ve had a spat with a spouse, friend or family member that leaves us feeling emotionally and physically drained.

‘Forgiving feels hard because we are intrinsically wired to cling to the ego as a form of protection. We’re protecting ourselves from the hurt, sadness, fear, guilt or shame associated with feeling like we’re losing something that was once familiar or important to us. This could be a person, an emotion or even a belief about how things should or shouldn’t be.

‘The only person who suffers when we choose not to forgive is ourselves. When we don’t forgive, we are at risk of resigning ourselves to resentment, whilst carrying the emotionally heavy burden.’

UK-based life coach Talane Miedaner says whatever happens to us, be it a betrayal, being left off a party guest list or a throwaway comment like Freya’s about our appearance, we feel wronged, betrayed, hurt, damaged or ripped off and we suffer real pain.

‘If you are unforgiving, it’s like drinking poison and hoping someone else will die from it,’ the author of Coach Yourself to Success (McGraw Hill). ‘The other person may not even know they have upset you. It’s a waste of energy.

‘The cost of not forgiving someone is greater than most of us realise. We go on thinking that life is easier if we just forget about the past and focus on the present. But the past has a way of rearing its ugly head and demanding to be dealt with. Without forgiveness, resentment and bitterness prevail.

‘If you are drinking that poison, you’re going to make yourself sick, and it’s more than just mental – the cost of unforgiveness is physical too.’

Co-Active and NLP life coach Kirsty McIntyre, who is based in Dubai, and coaches people from all over the world, says that we can’t forgive someone we harbour anger towards their behaviour. ‘But beneath anger there is always a deeper emotion like hurt and betrayal,’ she explains. ‘It’s easier to stay angry at someone than to sit with the more vulnerable feelings like hurt. If you’re uncomfortable with confrontation or setting boundaries, it might also be easier to sweep things under the carpet than to confront them and move forward.

‘Imagine a grudge is actually a heavy rock that you’re carrying around with you each day. If you choose not to forgive and let go, you will continue you carry it around until it begins to weigh you down. It gets tiring when you gather more and more of these rocks. There is an impact on your health, your energy and your relationships. The funny thing is, whether you put the rock down or you keep it with you, the other person isn’t actually affected by it.’

But if forgiveness is so cleansing, why don’t we do more of it? What stops us? Research by the Gallup Organisation, analytics and advisory company, finds that 94 per cent of people feel like forgiveness is important, but 85 per cent require outside help to achieve this.

So how can we even start to forgive? Take it step-by-step, say our experts:

‘If you’re calling the person who’s upset you, check it’s a good time to talk or arrange an appointment when you’ll have their attention,’ suggests Talane. ‘Before you blurt things out, tell them how you’re feeling. You might say: “I feel awkward bringing this up, but there is something between us I’d like to clear up.”’

State your hopes and the facts

‘Tell the person what you’d like, whether that’s to clear up the past and be friends again or for a grandmother to spend time getting to know her grandson better, for example,’ advises Talane. ‘Ask them to hear you out fully without interrupting, then tell them the facts of the situation, without adding judgement or opinions. In a flat, neutral voice state what happened to the best of your memory.’

Listen to their side

‘Ask them to tell you their side of the story,’ says Talane. ‘Don’t interrupt and when they have finished, say: “I hear you.” You can also repeat their story back to them so they feel heard.’Ask for an apology or amends

‘If they need to go away and think before they can apologise, let them,’ says Talane. ‘Some people will never apologise but that doesn’t matter because the power of forgiveness lies with you. You can state: “I forgive you” even if they aren’t ready to apologise.’

What if you can’t face or speak to the person who’s upset you? Even if they’re still alive, you may no longer have contact.

Kirsty recommends: ‘Write down everything you need to say. This can be a letter you don’t send to anyone. Once you’ve written it, decide how you’re going to let it go, maybe by burning it (carefully) or throwing it away. This is symbolic of forgiving and releasing so make sure you don’t just store it in a dusty drawer that you’ll come across again in a few months.

‘If the person you’re forgiving is still part of your life, for example a colleague or a friend that annoyed you, you might now be able to have a more rational conversation with them. In some more extreme cases you might find it’s best not to continue any kind of contact with the person. Remember you can forgive and let go of the past while still holding boundaries.’

‘Ask yourself what you’re gaining by not forgiving,’ suggests Lynette. ‘Why are you clinging to this event or person or emotion? What would you gain if you chose to forgive? Then close your eyes, place your hand on your heart and visualise yourself letting go with love.’

‘Remember people need time,’ states Talane. ‘They may take years to register they have done wrong or upset you and they may not apologise for a long time. But forgiveness is in your power.’

Once we’ve tackled our pain and released resentment, the benefits are huge. ‘After releasing any kind of heavy emotion, we normally feel a sense of lightness and freedom, so often we start to see positive changes in other areas of our lives that we didn’t expect,’ says Kirsty. ‘Showing forgiveness is a choice and can be empowering.’

And Lynette concludes: ‘Forgiveness is liberation – liberation of expectations we place upon ourselves and others. It’s like a weight has literally been lifted from our shoulders.’ 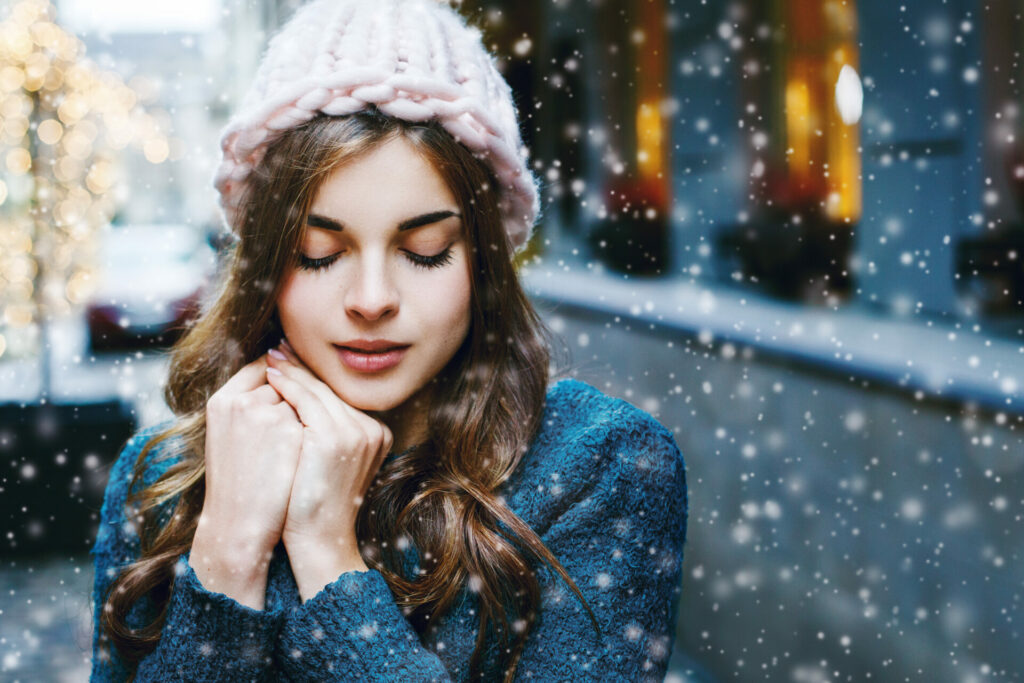 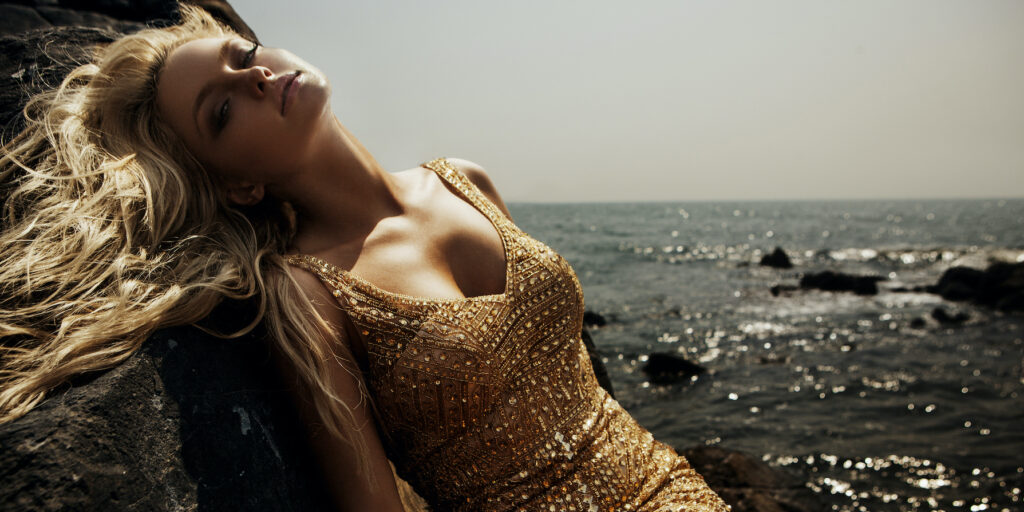 The Gorgeous UAE-Born Natural Beauty Brands You Need to Know 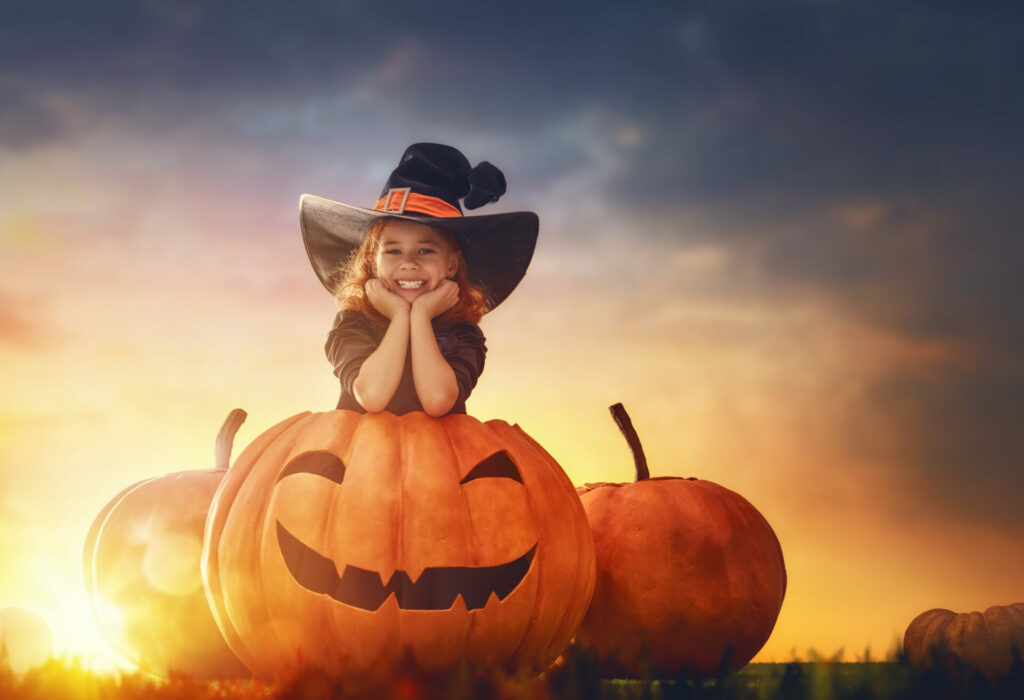 Happy Eco Halloween! 11 Ways to Treat The Kids In The UAE Without Tricking The Planet 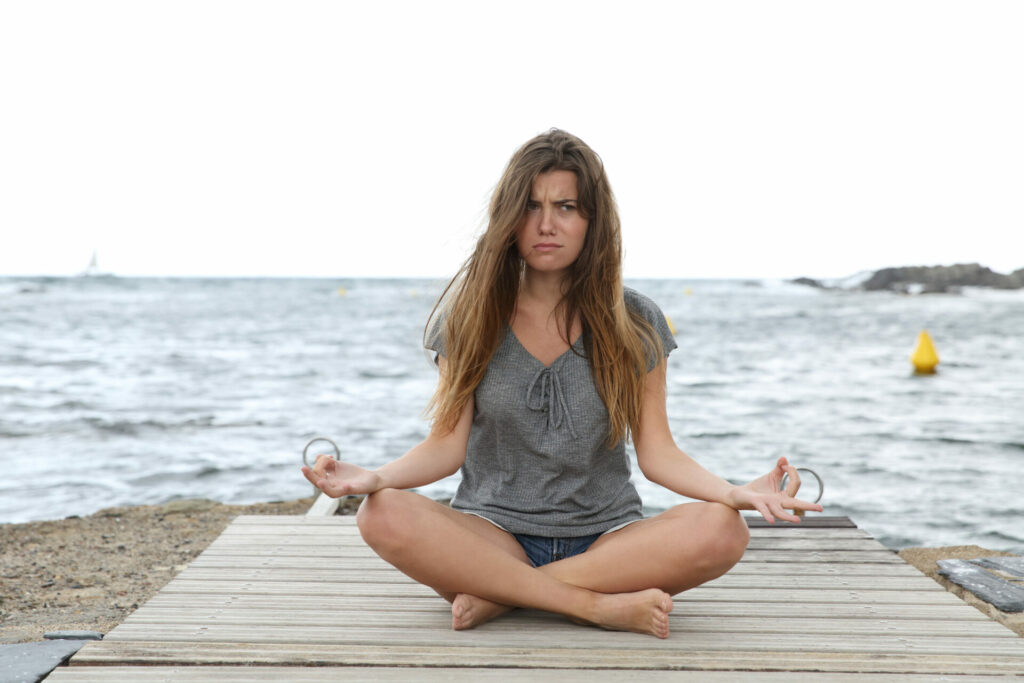 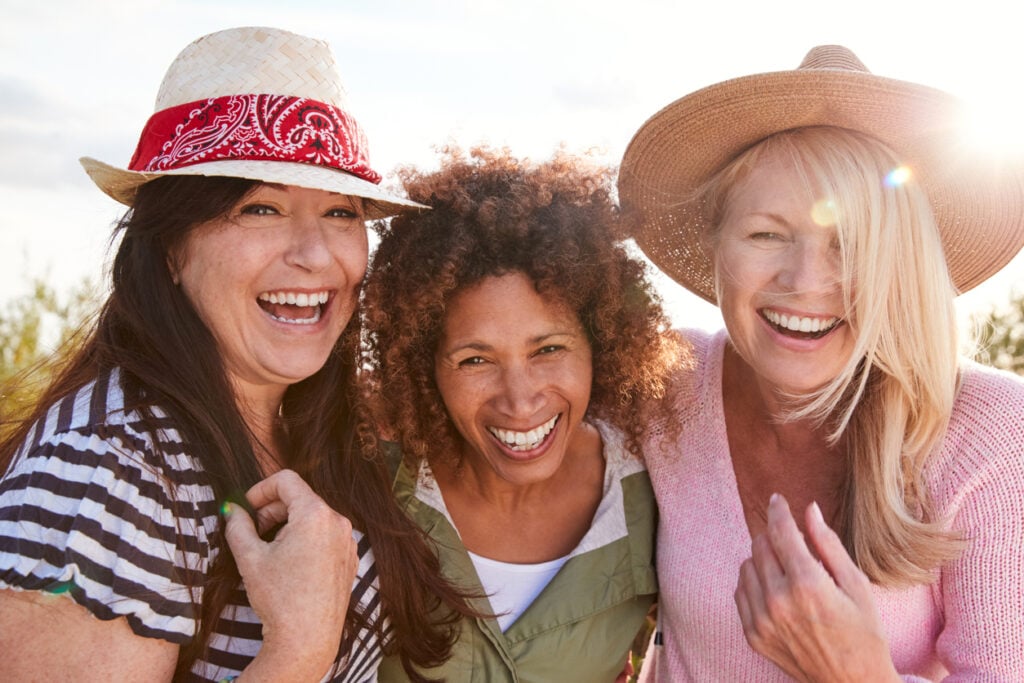 9 Alternative Therapies for Coping with Menopause