The global population is ageing. Life expectancy has increased to 70 years plus in many countries around the world. In 2020, for the first time in history, those aged over 60 outnumbered those under five. Yet, despite the inevitability of age, at a time when tackling taboo ‘isms’ – sexism and racism – are front and centre, the one that will affect everyone at some point – ageism – goes largely unnoticed.

‘But then we tend to think about older people as though they’re a separate class of people, lumping together maybe four decades, when there’s a huge diversity there,’ says Emma Twyning, spokesperson for the UK’s Centre for Aging Better.

‘We talk about old age as this single state that’s blighted with illness, rather than as a phase of life that’s full of potential. Society’s obsession with youthfulness has certainly got more intense – partly due to social media – but look around and you see the infantilising attitude of ageism everywhere.’

As David Stewart, who’s in his 60s, describes it, it’s the stereotype of older people as nostalgic, conservative, bad with tech and keen on three-quarter length trousers as propagated by the advertising industry that annoys him most. And he would know. After a career as an advertising photographer, he launched We Are Ageist, a creative agency to help brands reach older people – something, since they are invariably populated by young people, most agencies have no idea how to do.

‘We’re all subject to this cultural brainwashing that’s set these ideas as to what people of my age and older are supposed to look like and how they’re supposed to behave. It’s a mass delusion,’ he says, adding that brands have good reason to try to reach older people. After all, those aged 60-plus account for 70 per cent of global consumer spending, the so-called Grey Pound.

It’s delusional, he adds, not simply because it’s inaccurate – people over 60 are among the fastest adopters of new tech, for example, and are financially the least risk-averse, and most keen investors – but also because global demographics are also shifting at a pace as society gets older: it’s estimated that within a couple of years a quarter of the US workforce will be over 55 while improvements in healthcare, nutrition, wealth, education and so on mean that one fifth of the global population will be over 60 by the mid-century.

‘And yet ageism is pervasive even in countries where older people are traditionally respected,’ says Ken Bluestone, Age International’s head of policy. ‘We have this idea that the future lies with just one segment of the population: the young. But that’s rubbish. It lies with everyone. We should be looking at a person of 85 as having a whole future ahead of them. That person can continue to have a productive life – if society allows them to.’

Unfortunately, he says, counter to this notion, ageism is real thing. Culturally, just look at how birthday cards so often lament the idea of getting ‘over the hill’, as though it were some fault of the individual in question. More practically, one survey, by the American Association of Retired People, found that a large majority of people over the age of just 45 say they’ve either been personally affected by, or know of age discrimination occurring at their workplace – discrimination which is notoriously hard to prove but which has serious impact: a 2019 study shows the chances of someone over 50 who loses their job earning the same salary in their next job are virtually nil.

And then there is the more every day, subtle ageism found, for example, in comments about succession – the idea that older people should move aside to make way for younger people; consumption – that they shouldn’t consume so many scarce resources, the likes of health care – a horrendous notion that surfaced during the Covid pandemic; identity – countering that older people shouldn’t ‘act’ young; or even simply in an open questioning of older people’s relevance.

‘The narrative is that to age at all is in some way to fail, that the imperative is for us to always work to look and act like younger versions of ourselves,’ reckons Ashton Applewhite, the Emmeline Pankhurst of anti-ageism campaigning and author of the must-read This Chair Rocks: A Manifesto Against Ageism (Melville House Publishers). ‘It’s an idea that’s fuelled all the time, that much of what we think about ‘old age’ is flat out wrong. And yet society is structured to encourage those fears. If ageing is framed as being a problem, then we can be suckered into buying products to ‘fix’ it.’

All of this, of course, helps drive big business. Most obviously, there is a huge beauty industry predicated on ‘solving’ the ageism crisis – one worth some $58bn a year. In fact, most beauty products are about hiding, or, if claims are to be believed, turning back, the signs of ageing. Yet for many consumers, including the boomer generation that grew up with second wave feminism, and the younger generations keen on celebrating diversity in all its forms, the ‘spend to stay young’ message may more and more be regarded as tone-deaf, especially to a market increasingly enthusiastic about cosmetics as a form of self-expression, or as a form of maintaining good health, rather than as a means of disguising one’s age.

Escalating rates of cosmetic surgery, notably among those still in their 20s –with liposuction, eyelid surgery, tummy tucks and facelifts among the top six most popular procedures now – suggest that turning the tide against it asa quick fix against ageing will not be easy. The idea that faces can become more interesting as they age is not something that can easily be sold against.

But does this mean ageism will be with us for a long time, side lined as somehow insufficiently politically edgy to warrant the street protests that sexism and racism can bring on?

On the one hand, psychologist Ronald Bracey has noted, as generational interests blur, and there are more people refusing to conform to age stereotypes, their dress, interests, and lifestyle choices, become age neutral.

On the other hand, so much of the culture we absorb continues to celebrate youth as an ineffably desirable quality rather than as just a phase of life which, like it or not, passes.

Yet Applewhite is positive. She insists that a more truthful attitude to ageing can be achieved, akin to advances made over recent decades against sexism and racism, through what she calls ‘a kind of consciousness raising, both among those who look on others as old but also those who think of themselves as old.

‘It often is more a matter of them [the latter] standing up and refusing to feel as society tells them they should, when they don’t feel useless/sexless/unable – insert your negative term here,’ she says, ‘because basically our attitudes to old age now have been made up. But we can un-make them.’

Spooky And Sustainable Ways To Have A Fright-fully Fun Halloween

The Big Problem with Microbeads in Your Skincare 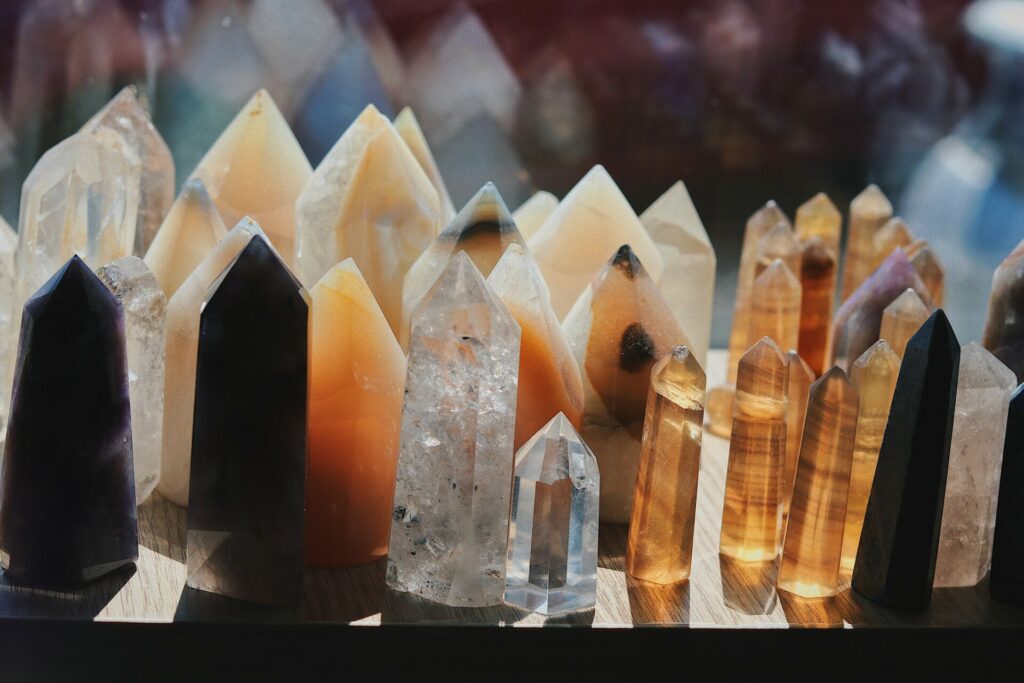 Why You Should Say Yes To Saying No