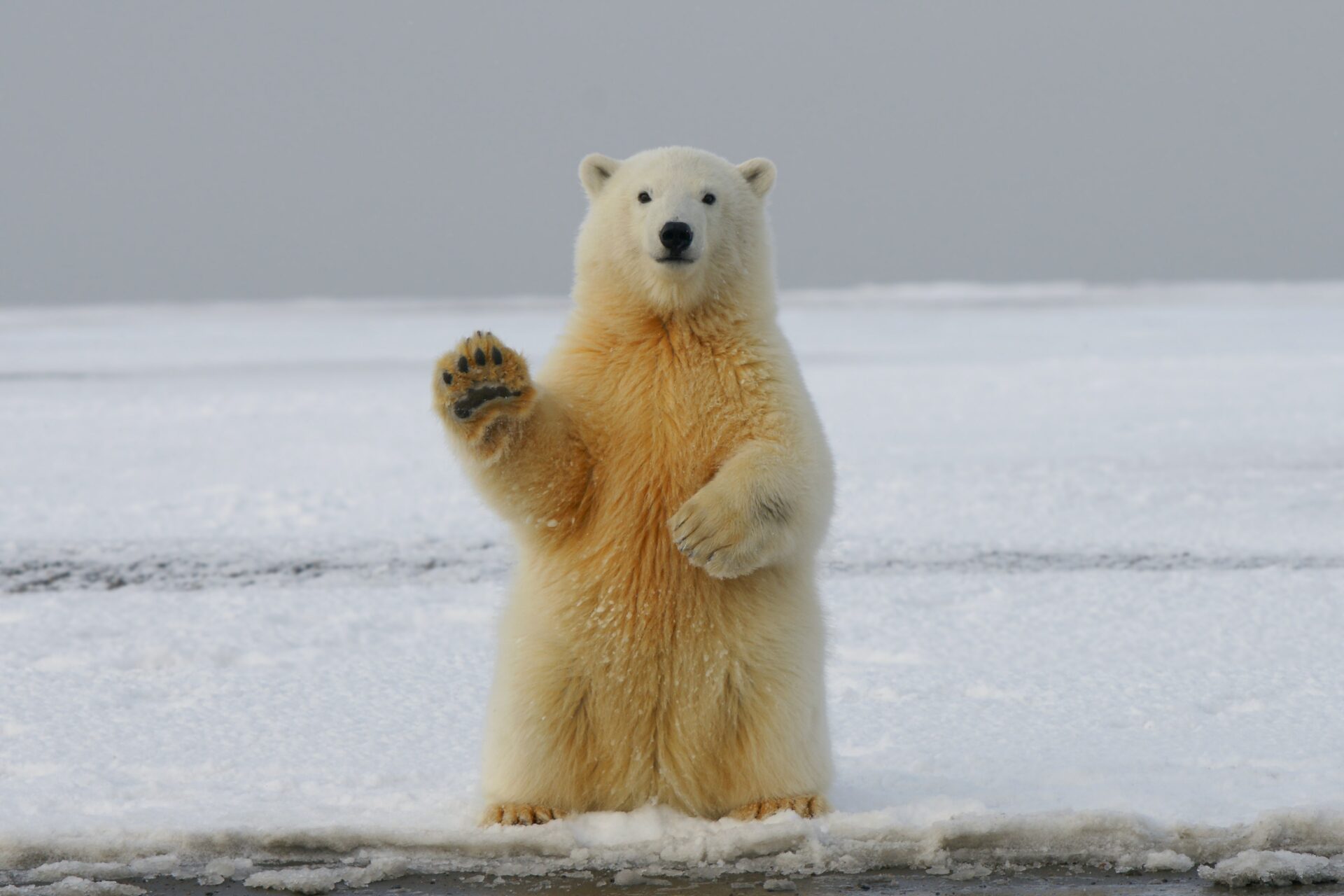 Nature is unravelling and the natural world is emptying, a leading conservationist has declared after the World Wildlife Fund (WWF) reported that global wildlife populations have declined by more than two thirds in the last 50 years.

The report used data from the Zoological Society of London (ZSL), and its 2022 Living Planet Index (LPI), on the status of almost 32,000 wildlife populations covering more than 5,000 species.

It found that population of mammals, birds, amphibians, reptiles and fish had declined by 69 per cent on average as 10 million hectares of forest are lost every year, an area about the size of Portugal.

The report stated: ‘The planet is in the midst of a biodiversity and climate crisis, and we have a last chance to act.

‘This goes beyond conservation. A nature-positive future needs transformative – game-changing – shifts in how we produce, how we consume, how we govern, and what we finance.’

Deforestation, human exploitation, pollution, and climate change are the major factors in the decline of species, according to the researchers.

This ‘serious drop tells us that nature is unravelling and the natural world is emptying,’ said Andrew Terry, ZSL director of conservation and policy.

Among the worst hit are wildlife populations in Latin American and the Caribbean, with a 94 per cent drop since 1970.

‘WWF is extremely worried by this new data showing a devastating fall in wildlife populations, in particular in tropical regions that are home to some of the most biodiverse landscapes in the world.’

The Living Planet Index tracked global biodiversity between 1970 and 2018, based on the monitoring of 31,821 populations of 5230 vertebrate species.

Mark Wright, director of science at WWF-UK said the scale of decline is ‘devastating’ and continues to worsen.

‘Nature was in dire straits and it is still in dire straits,’ he said ‘The war is definitely being lost. We are not seeing any really positive signs that we are beginning to bend the curve of nature. All of those indices, they all scream that there is something going really very badly wrong.’

Freshwater vertebrates have been among the hardest hit populations, with monitored populations showing an average decline of 83 per cent since 1970.

The report also highlighted the plight of the Amazon pink river dolphin, which has experienced a 65 per cent decline in its population between 1994 and 2016. The freshwater cetacean is affected by dams that fragment and threaten certain populations, and from other threats such as contamination of rivers and lakes.

Loss and degradation of habitats is the largest driver of wildlife decline in all regions around the world, followed by species overexploitation by hunting, fishing or poaching.

In December, the fund’s delegates from around the world will gather in Montreal for the 15th conference of the UN Convention on Biological Diversity (COP15) alongside politicians, business people, academics and financiers. The aim is to establish a new global strategy to protect the world’s plants and animals.

Speaking at the launch of the report, EU climate chief Frans Timmermans said: ‘The European Union is working to turn the tide on the massive loss of biodiversity across the world.

‘At COP15 later this year, all countries must follow suit with ambitious policies of their own. After all, our health, our well-being, and our economies all depend on nature. There is literally no life without it.’

One of the biggest asks is likely to be increased financing for global conservation efforts.

‘We are calling on the rich nations to provide financial support to us to protect our nature,’ said Alice Ruhweza, WWF’s regional director for Africa. 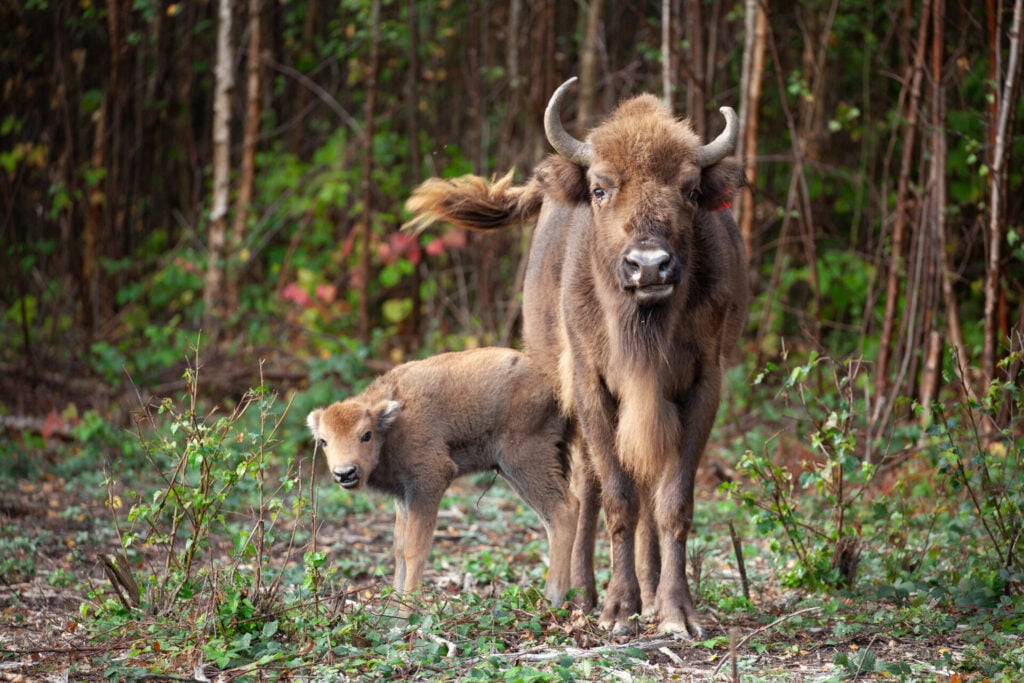 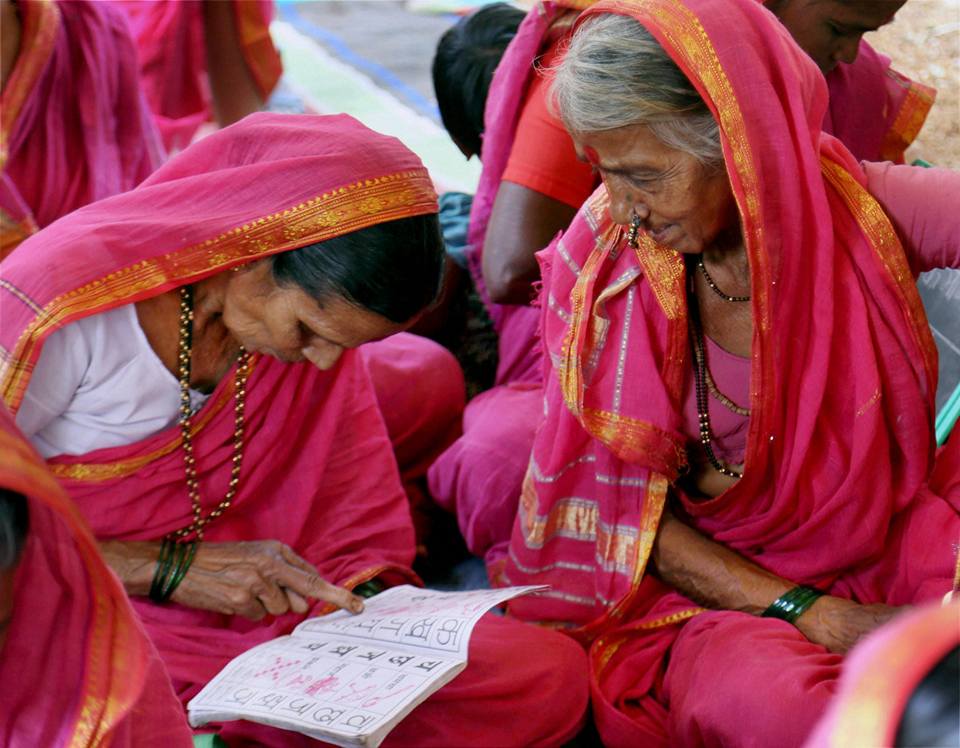 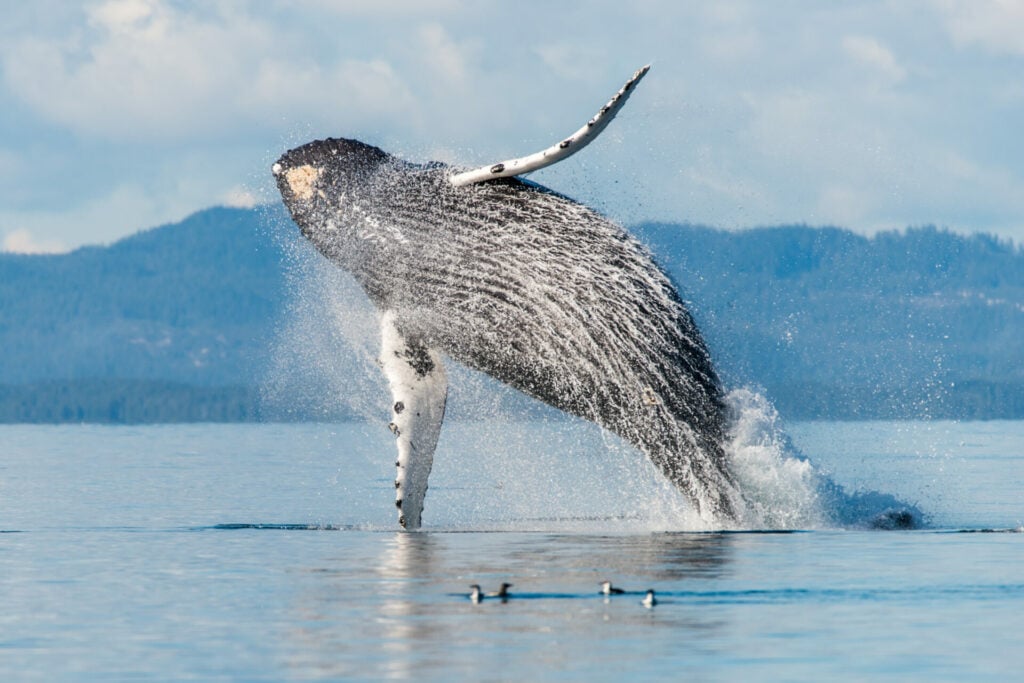 Bottoms Up! Could Artificial Whale Poop Be The Answer To Restoring Marine Biodiversity?