Thousands of bees, which were stolen from a rural estate in the west of England, have returned home to their hives after escaping their thieves.

More than 400,000 of the insects were stolen in their five hives from Tresillian House in the Cornish village of St Newlyn East, close to the popular surfing resort of Newquay.

Thousands have returned and their owners hope the rest will follow – particularly if the queen bee leads them.

Assistant beekeeper Kathrine Barnes said: ‘If bees are moved less than a mile away they go back to where they were before. They will probably all come back if they are chasing after a smell, that’s our hope.’

The returning bees are being put into new hives following the raid which took place between 6pm on June 11 and 6am on June 12.

Police said tyre tracks left in grass indicated a vehicle had been used in the theft and they believed the hives were being stored locally along with the rest of the bees.

Head beekeeper Guy Barnes said he has been left ‘stressed and emotional’ by the theft. He said each hive contained 80,000 bees and removing all five would have required expertise and a large vehicle.

He believes it must have been carried out by someone used to handling bees as the hives are heavy and need expert knowledge to transport and handle.

Bees produce pheromones which help them communicate and function as a community – including locating their home hive or nest.

Some pheromones help them find food or water while some tell them when it’s time to defend their queen or their home.

And some pheromones simply help them find their way back home – in a process similar to a sense of smell but detectable only to other members of the hive.

Sergeant Steve Applewhite, of Devon and Cornwall Police who is also a beekeeper, said it was ‘likely that these hives have been initially relocated or stored only a few miles away from Tresillian’ and it was ‘very likely’ passing drivers saw the thieves removing the large hives.

‘This crime is of concern as not only has it meant that a person’s property has been stolen, but as a beekeeper myself, I am also concerned for the welfare of the stolen bees.’ 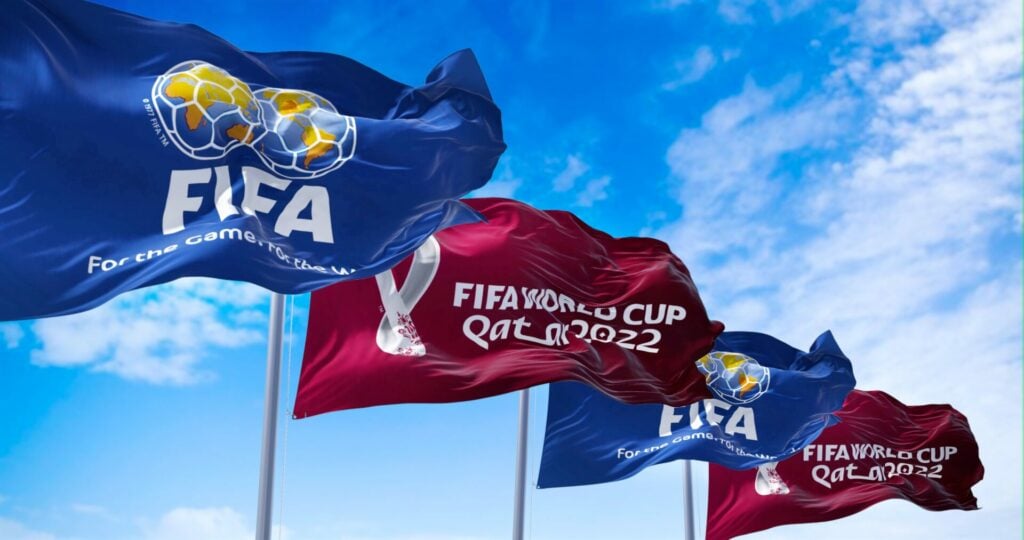 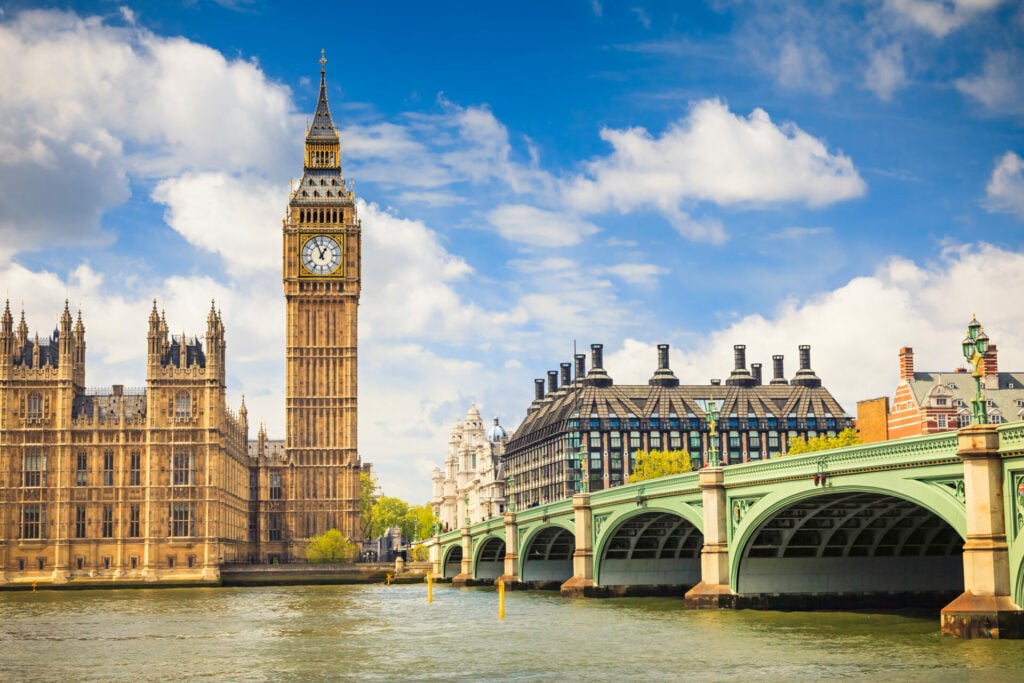 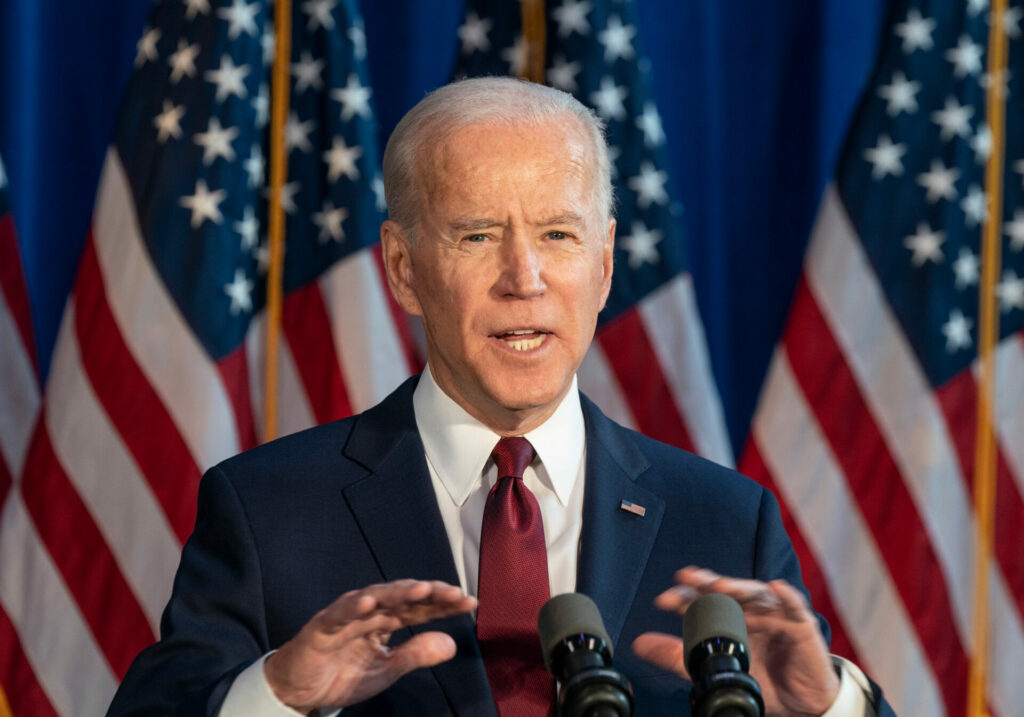 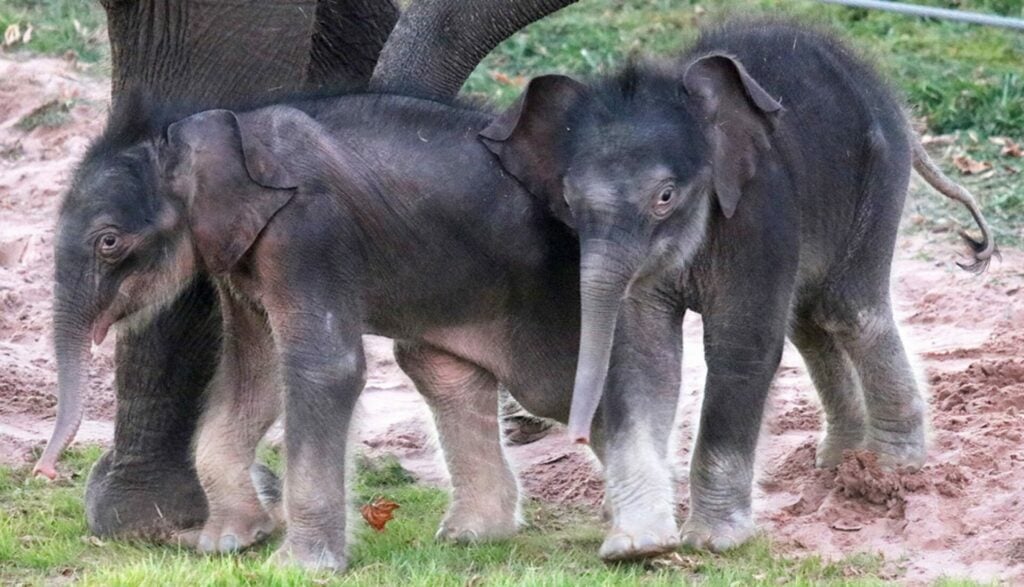