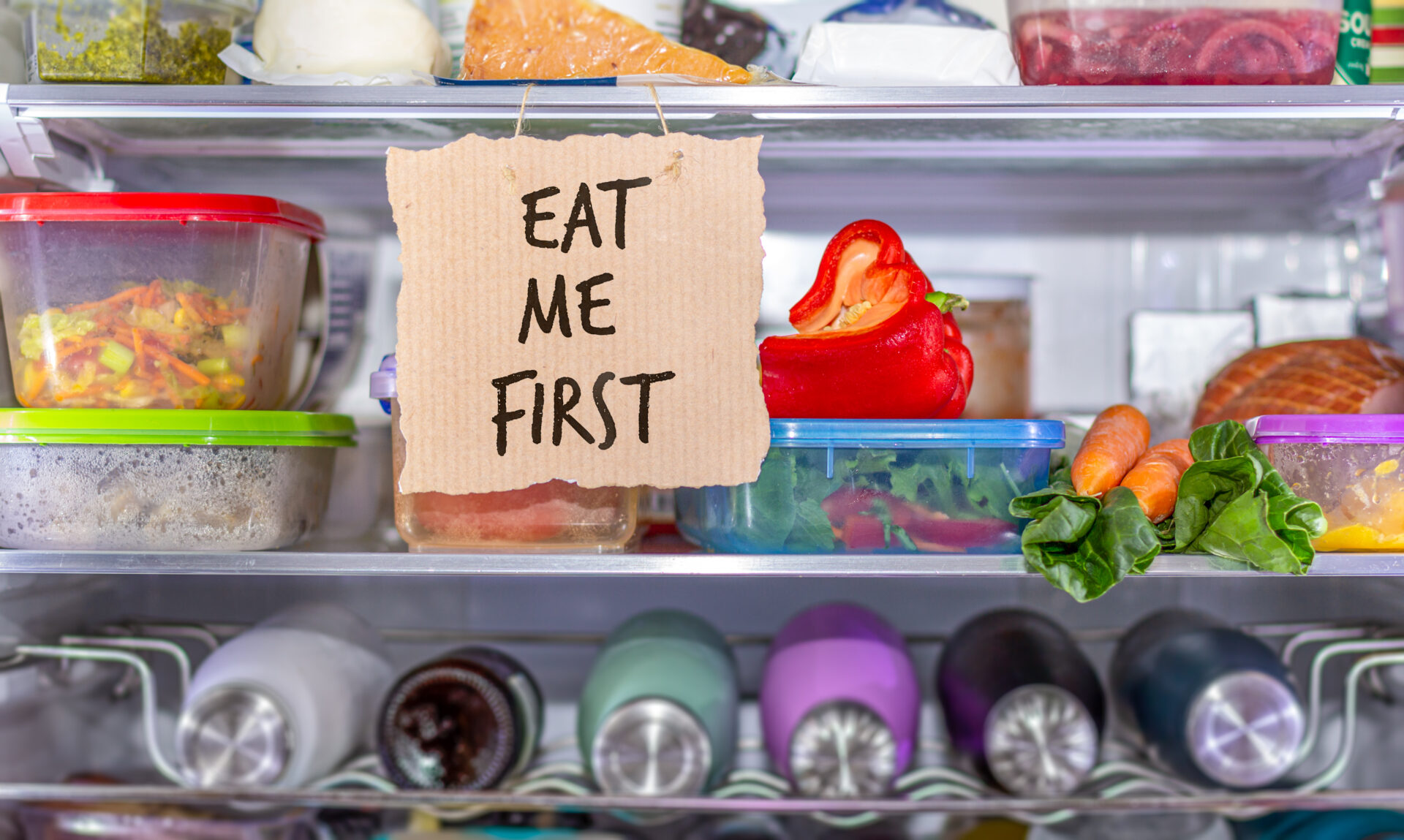 Whether it’s a limp looking lettuce, out of date strawberries hiding at the back of the fridge or a half-full carton of milk we forgot we had before buying a new one, we’re all guilty of throwing away food. So much so that a third of all food produced globally goes to waste.

That’s 1.3 billion tonnes per year – enough to not only wipe out world hunger but to feed every starving, chronically undernourished man, woman, child and baby ten meals per day, every day.

This waste continues to do harm. In the UK, a staggering 9.5million tonnes of food is thrown away each year, according to sustainable charity Waste and Resources Action Programme (WRAP). Worth more £800 (AED3,000) per household per year, it produces 25 million tonnes of CO2e – more than Kenya’s total emissions.

If we eradicated those emissions, which fuel the climate crisis, it would be the equivalent of taking one in five gas-guzzling cars off the road.

But the UK is no exception. In the UAE, the Dubai Carbon Centre of Excellence have estimated that a whopping 3.27 million tons of food is thrown away every year, with around 38 per cent of food prepared daily in the emirates ending up in the bin. All indirectly contributing to climate change.

These hard-to-digest facts about food waste have led to several major food retailers making changes to the way they label food. Waitrose has removed their advisory ‘best before’ dates from food labels while M&S announced it was dropping sell-by dates on many fruit and vegetables to cut waste.

So now’s the time to shop smartly and avoid throwing away food before you’ve had the chance to eat it, and find out how to make fresh food last longer to eliminate waste and save money.

Luckily, we’ve spoken to the experts at moneyboat.co.uk to compile 10 top tips on how to prolong the shelf life of your food and keep waste to an absolute minimum.

Depending on the milk you use, it can last between four to ten days once opened and kept in the fridge. But you can make it last longer by adding a pinch of salt as soon as you open it. Salt is a natural preservative and will stop bacteria from growing – just shake the carton and place it back in the fridge immediately.

Keep Milk Away From Fridge Door

Never store milk in the fridge door as this is the warmest place as it’s furthest away from the cooling system. Instead, keep your milk at the back of the middle or higher shelves to lengthen the shelf life.

Ditch the plastic packaging – and try not to buy it with any in the first place – and wrap hard cheese in parchment or baking paper. It allows the cheese to breathe without drying out but also stops any extra moisture – and mould – from growing. Hard cheese can last up to a month in the fridge if stored correctly.

Give your fruit and vegetables a bath in vinegar. Make sure it’s not near though – instead make a solution of vinegar 1:3 with water in either a clean sink or a bowl. Simply tip the fruit and veg into the solution and leave for 15 minutes.

The vinegar will clean, disinfect and remove any bacteria which might break down the food quicker. Make sure the solution isn’t too strong as you don’t want to taste it on the produce afterwards.

Afterwards, rinse and thoroughly dry your produce before storing them into appropriate containers. They should last up to two weeks.

Berries should be washed and dried and stored in airtight glass containers with a dry paper towel. The towel absorbs any excess moisture which prevents mould from growing. Change the paper towel every other day for maximum freshness and a shelf life of up to three weeks.

All fruits produce a gas known as ‘ethylene’ but bananas produce a higher concentration when they are ready to ripen as it speeds up the ripening process. Other fruits that fall into the high ethylene producing category are apples, peaches, pears, melons and the avocado to name a few.

Keeping the ethylene-producing fruits, specifically bananas, away from the others as this will stop excessive exposure to the gas, allowing the fruit to ripen naturally, which will mean they last longer. Depending on the fruit that can be anywhere from three to five days to a few weeks at room temperature.

Put your fresh herbs, such as parsley and sage, in a jar filled with water to keep them fresh, then place that in the fridge. If you can’t fit an upright jar in your fridge, store your fresh herbs in an airtight glass container with a damp paper towel, which helps the herbs to retain their moisture so they don’t dry out too quickly and wilt. This way they can last up up to three weeks.

If you prefer fresh herbs but don’t use them up quickly enough, you can also freeze them. Cut up the herbs  and store them in olive oil in ice cube trays to create the perfect frozen portion. You can also do this with ginger and fresh garlic but use water instead of olive oil.

Freshen up stale bread by running an ice cube over the loaf before popping into the oven for 10 minutes. Alternatively, you can also douse the loaf in water. This adds moisture back into the bread and allows it to become edible once more. The bread should then be used within the day.

A freshly made loaf of bread can last up to four days whereas a store bought loaf will last up to one week.

Most nuts and seeds have a shelf life of three to six months. Extend that by storing them in a cool, dark spaces although the back of the cupboard is suitable, and storing them in the fridge can help them to stay fresher for longer. If you find that six months is not enough time to nibble your way through the nuts and seeds then freeze them – which extends their shelf life to one year. 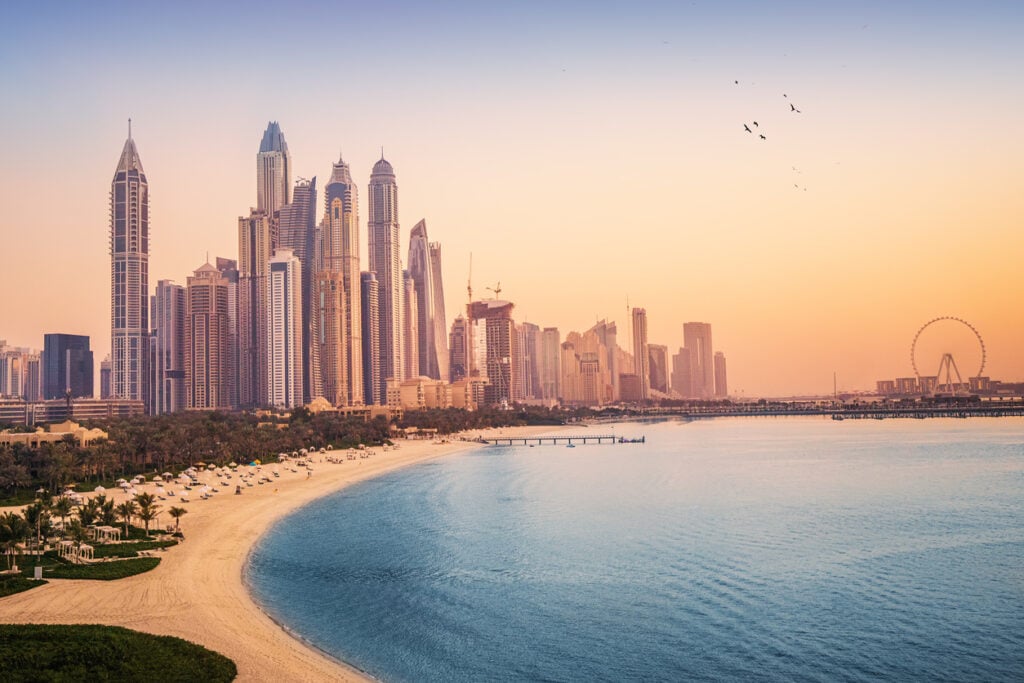 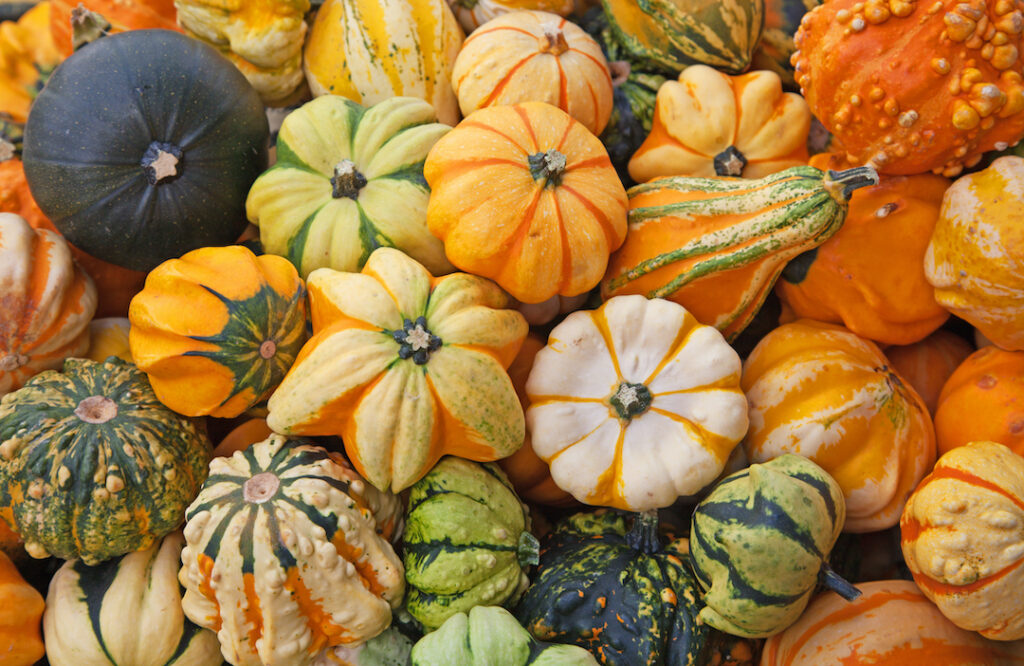 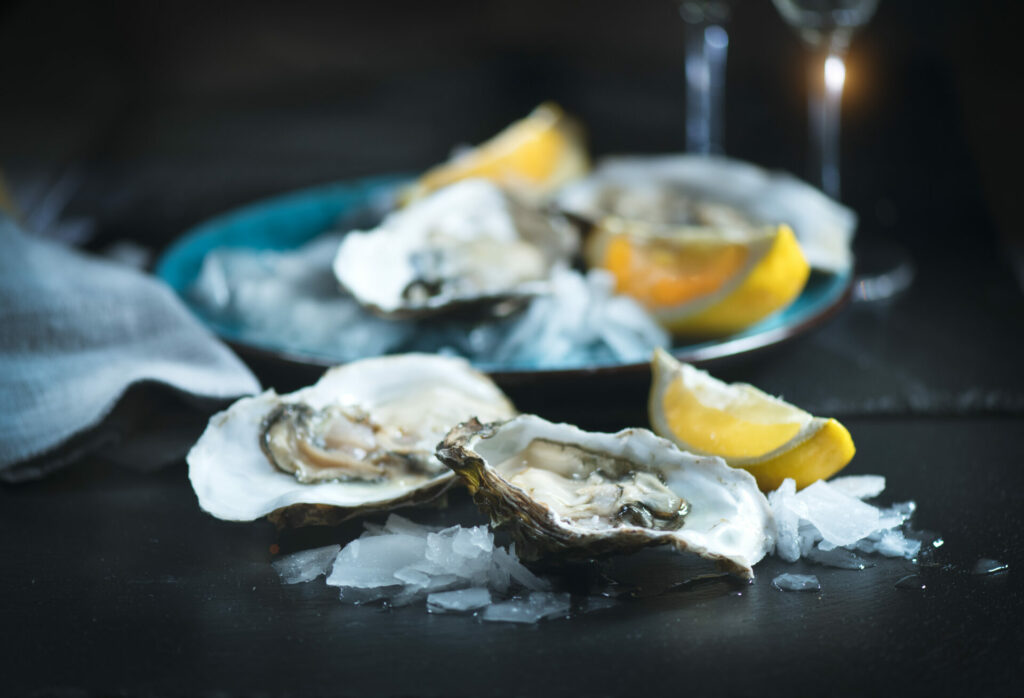 A Sustainable Seafood Startup Cultivates Oysters to Save the Oceans 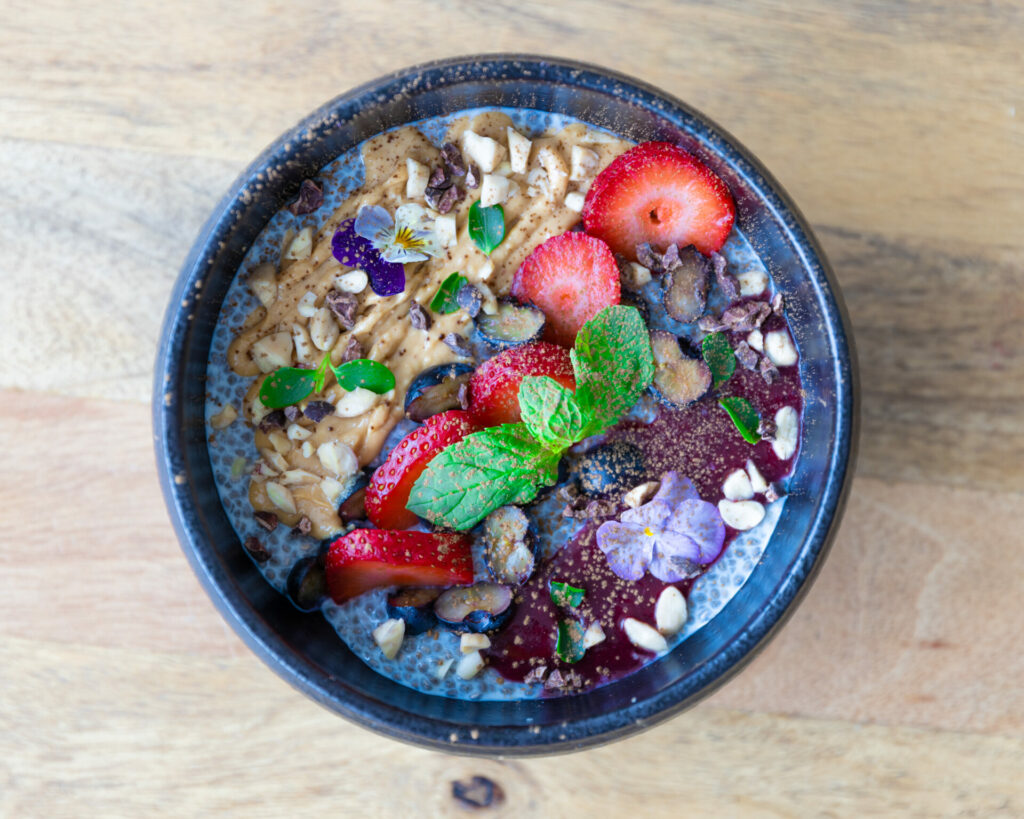 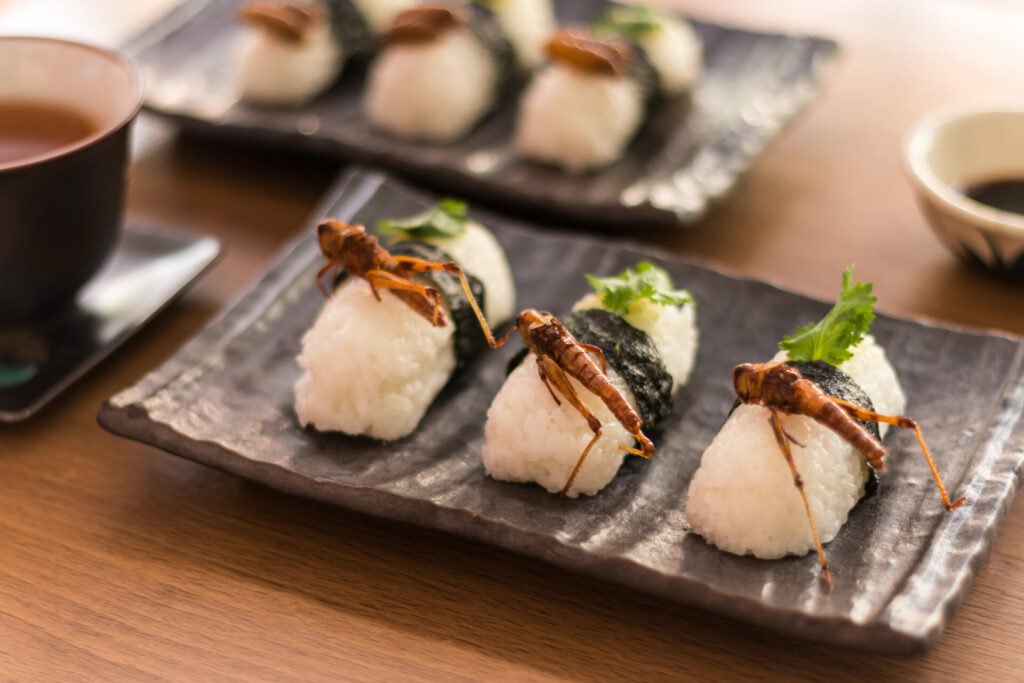 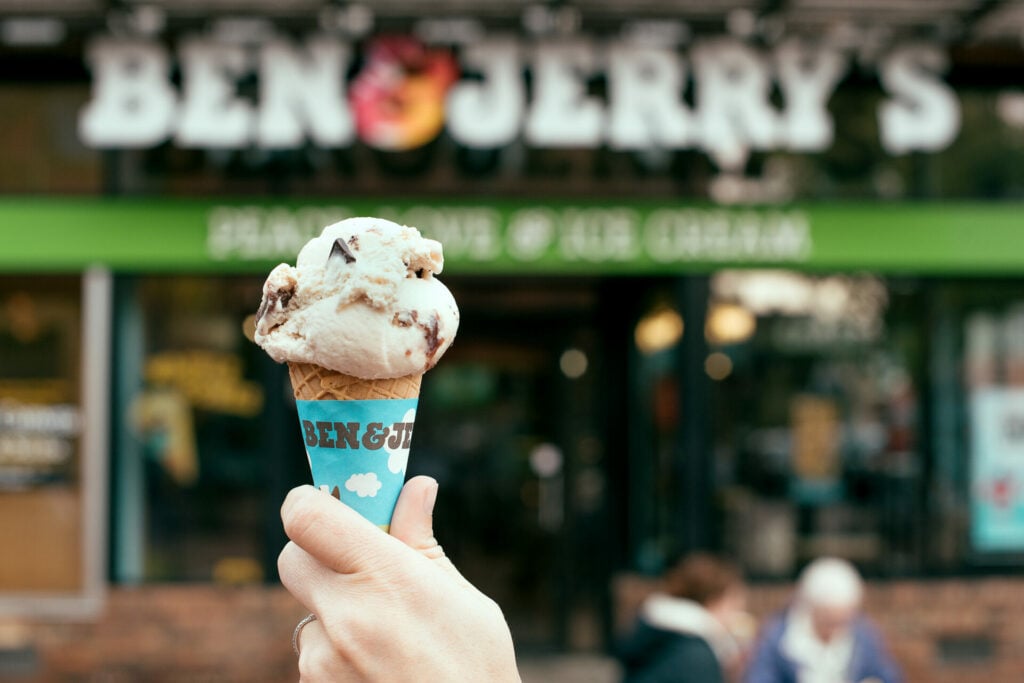